New Music: C.Perkins “You Belong To Me” 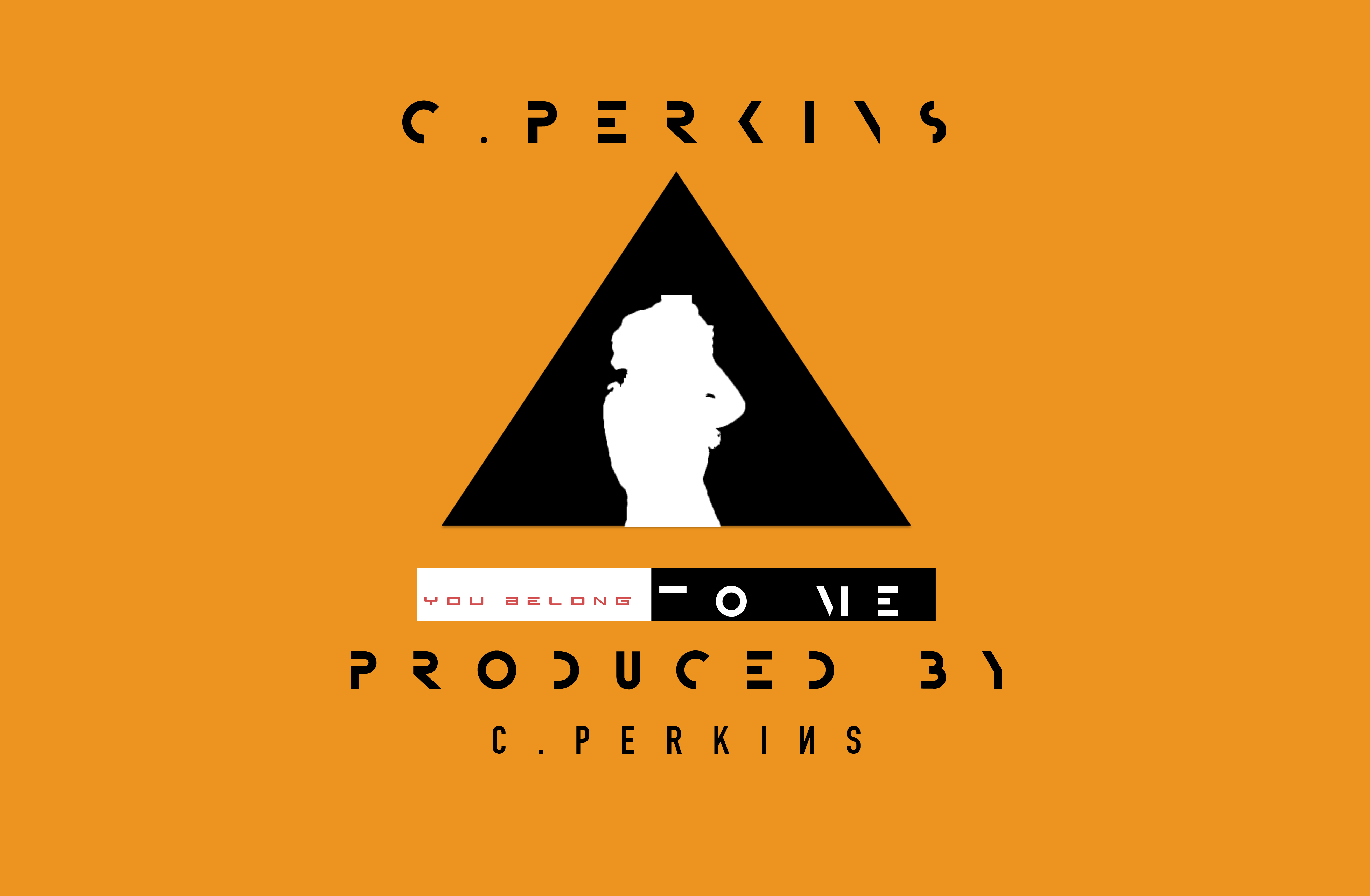 Season 4 contestant of NBC’s “The Voice” C. Perkins is back with a new single called “You Belong To Me”. Two versions of the single were produced, one R&B, and the other Trap/EDM.

Coming from New Orleans, LA, C. Perkins is a 19 year-old singer/writer/producer who was selected first by Shakira, then stolen (dramatically) by Usher during Season 4 of “The Voice”. Shortly after, he was eliminated in the final “Battle Round”. He returned home with his head high, and has been writing and producing new music daily.

C. Perkins will be releasing an EP within this month called “Love Trap”, and this single is the first song released off of the album. A video was shot for both versions of the song check them both out below..

Below are the Soundcloud Links:

“You Belong To Me”  https://soundcloud.com/jonathan-isaac-jackson/you-belong-to-me-c-perkins

“You Belong To Me (TRAP)” https://soundcloud.com/jonathan-isaac-jackson/you-belong-to-me-djiego