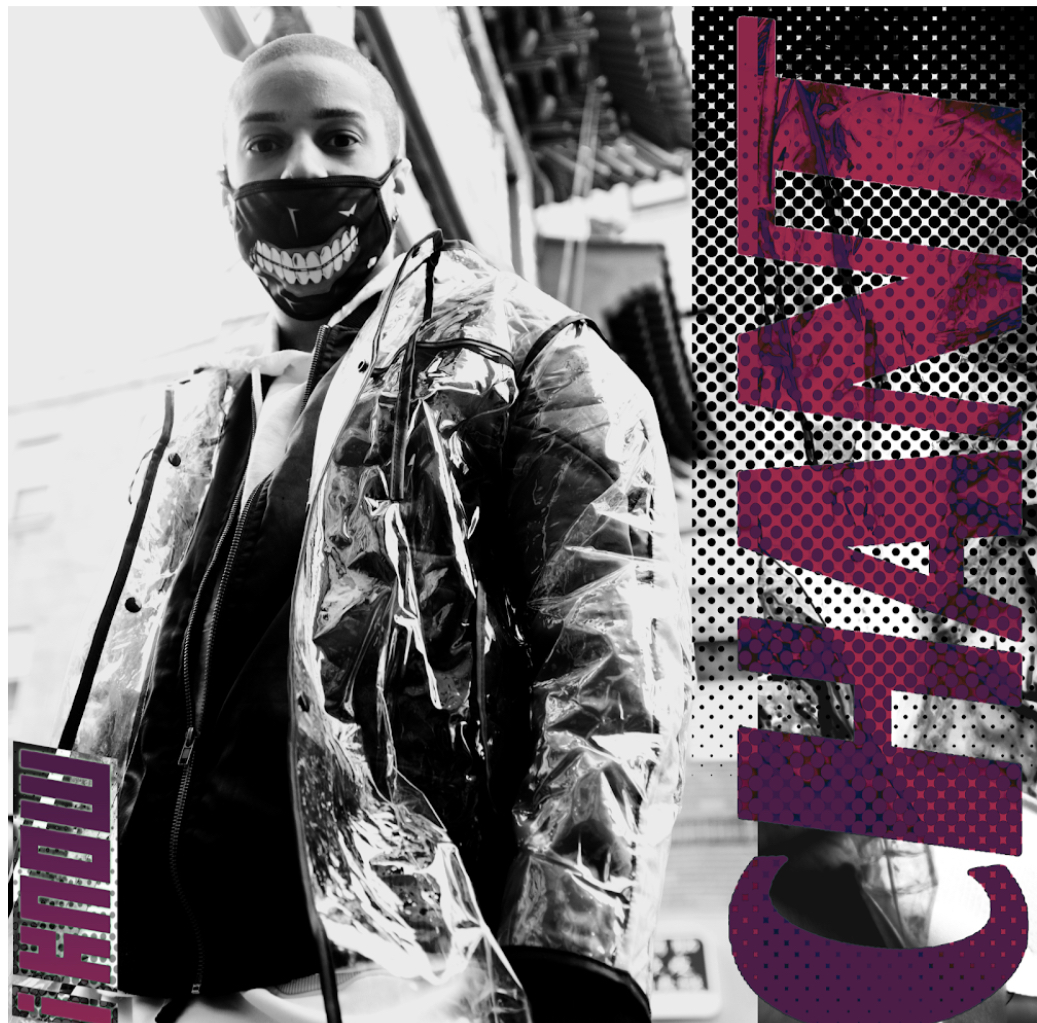 After being a  writer and contributor for several major blogs, Chant Farrar steps out of his  comfort zone, becoming the artist himself with his new single “I Know.” The graphic designer to celebrity acts like Chrystina Sayers, Lil Bibby, 24hrs, Madeintyo, Milyn Jensen, Nate Walker, Cassidy, and Smoke DZA, to name a few, has created a new avenue for himself. Known for his internet influence could Chant be on a new wave? His newest single “I Know” is a punk anthem full of throwback vibes.
When asked what inspired the record, Chant share, “I’ve always had an affinity for punk music and it’s always been something I did in the comfort of my own home, but I felt it was time to share it with the public. It’s fresh and feels new compared to today’s norm. The feeling I wanted to convey was a blend between 90’s punk nostaligia and all the vibes from the movie She’s All That.”
Listen to “I Know” now on all streaming platforms!
Spotify Link: https://open.spotify.com/track/7eB1tQ2lpeqfrkdrA4Y42O
Previous « New Music: JAYARSON “In The Mean Time 2”
Next New Music: G4- “It Ain’t Hard” Prod. KC »