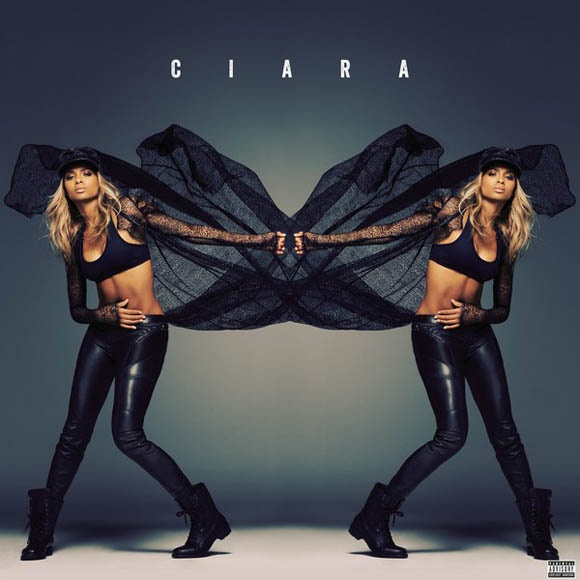 The bass-heavy club banger is about Ciara singing ditching her boyfriend and partying around town with her girlfriends.  She spoke to MTV News about the rhyme Nicki laid for the track saying,

“The energy of the record is so dope, and it’s really for the ladies, and Nicki she just killed the verse. She literally murdered it, like she got that throw-back, that thing that she does that’s so special. She went in.”

It has also been said that Nicki Minaj was throwing shade to Rihanna in her verse.

Sevyn Streeter debuted her new track “It Won’t Stop” on 106& Park yesterday. The smooth jam features Sevyn telling a story of running off to the beach with the man who makes her heart skip a beat.

listen to the track below: