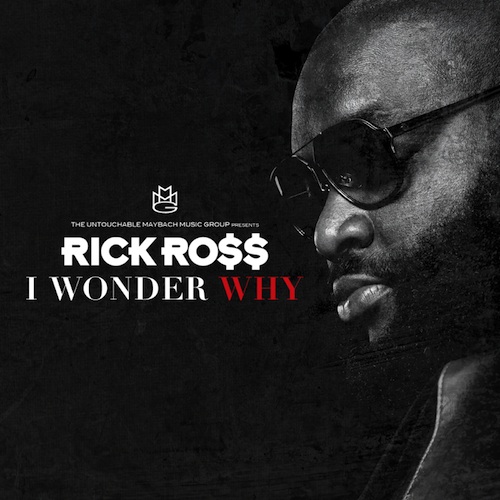 Now, he’s back to business with a brand new track titled “I Wonder Why.” The haunting song was premiered by Hot 97’s DJ Camilo, who was given the track exclusively from Rozay.

Rick Ross is currently gearing up to release Maybach Music Group’s compilation album, Self Made Vol. 3, due out September 17.