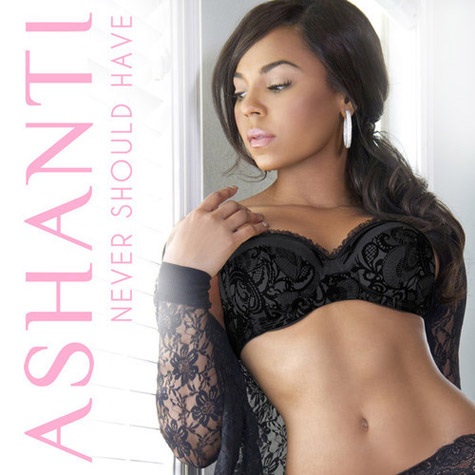 Ashanti drops her new single “Never Should Have” from her upcoming album Braveheart. It also can be heard on the soundtrack for the Lifetime Network series Army Wives. The song is about heart break (most like about Nelly leaving her after all these years to be with Tae Heckard), it’s mid tempo and really deep.

Check it out here and let us know how you feel in the comments:

My girl JoJo has a new video out entitled “Andre”.

Her “Andre” is none other than André Benjamin, aka Andre 3000 from Outkast. JoJo recently explained the inspiration behind the record, she told Rap-Up TV that she used Three Stacks as the inspiration for the track because “Andre’s style is something that I love. I just think the sexiest thing is when a man is himself and does his own thing, and there’s a really great example of that in André Benjamin.”  Nice.

Check out the video here: