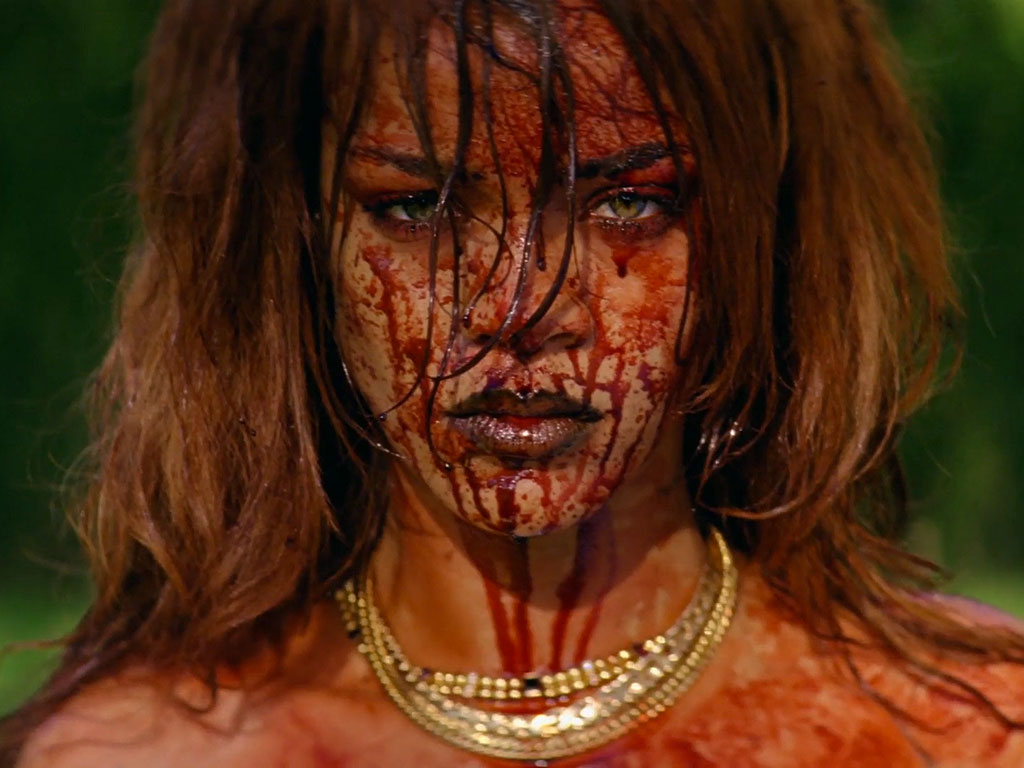 Rihanna just released the full theatrical version of the video for “B—- Better Have My Money” – and it manages to cram kidnapping, torture, nudity, drugs and vandalism into a short seven-minute featurette.

In the video, directed by the 27-year-old singer and Megaforce, Rihanna and some criminal pals take no mercy on a man and woman who must have that money she’s been singing about. (She debuted a 2-minute teaser trailer for the project at the BET Awards on Sunday.)