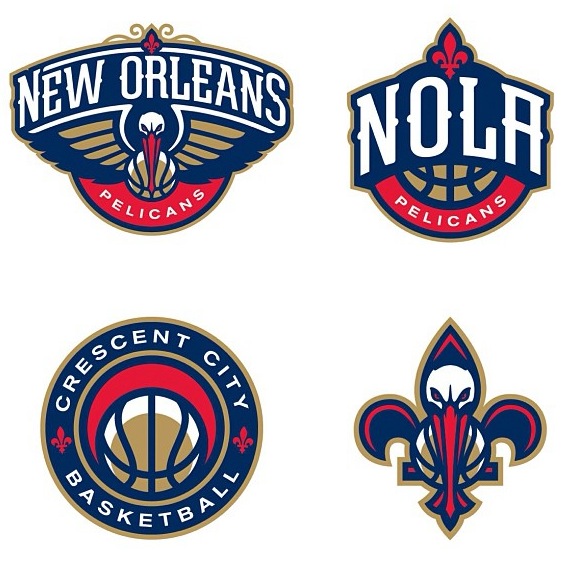 After months of speculation the name change of the New Orleans Hornets is now official. The Hornets began as an NBA franchise in Charlotte, N.C., in 1988, before relocating to New Orleans in 2002. Have now announced the Hornets will be renamed the Pelicans.The name change will go into effect for the 2013-2014 NBA season. Tom Benson, who also owns the NFL’s New Orleans Saints, purchased the Hornets for $340 million last spring. Benson says he wanted to change the team name to “something more New Orleans.” The Pelicans were a minor league baseball franchise in New Orleans from 1887 to 1959 and again in 1997. Also the brown pelican is the Louisiana state bird.