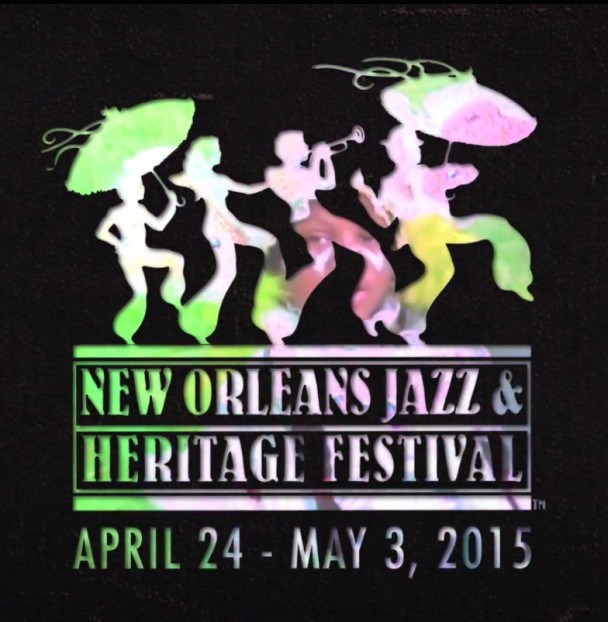 The full lineup is broken down by day after the jump.

The festival takes place April 24-26 and April 30-May 3 at the Fair Grounds Race Course & Slots.

The Who made a big deal of announcing its final tour, which begins April 15 in Tampa, Florida, and runs through Nov. 4 in Philadelphia. Roger Daltrey and Pete Townshend noted it’s not exactly a 50th anniversary for the band, put they said they’d be playing hits from across their career, including classics like “My Generation,” “Tommy” and “Who’s Next.” It’s the band’s first Jazz Fest appearance.

Elton John is practically in residence at Caesars Palace in Las Vegas through mid April. He hits Jazz Fest for the first time before heading to a string of shows in the United Kingdom in June. He’s also playing hits from across his five-decade career, which produced 35 gold- and 25 platinum-selling albums and 29 top 40 hits, including ”Tiny Dancer,” “Goodbye Yellow Brick Road” and “Candle in the Wind.” John last performed in New Orleans in March 2014 at the Smoothie King Center.