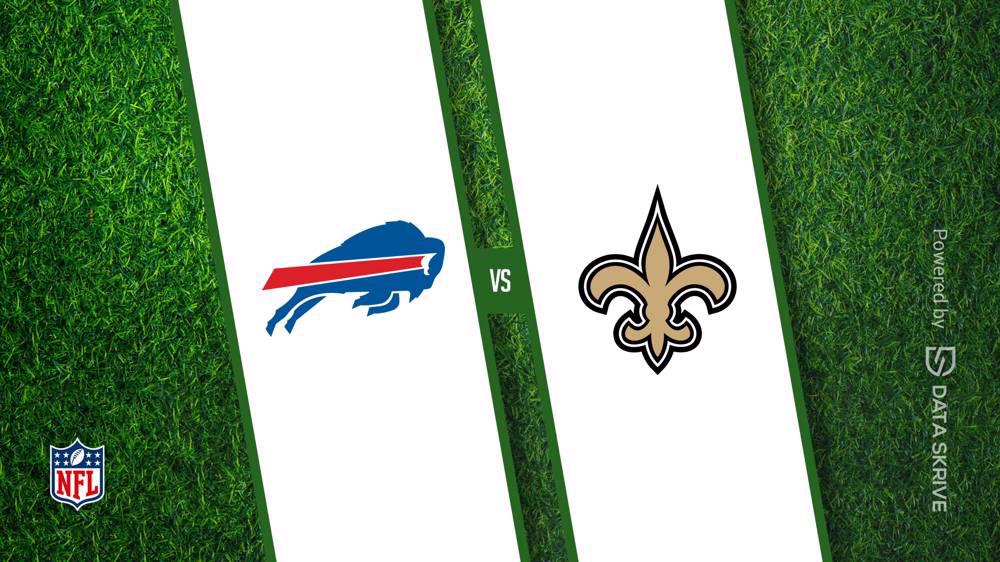 The Buffalo Bills (6-4) and New Orleans Saints (5-5) will face off in a primetime showdown in Week 12. It’s the final game of the 2021 Thanksgiving Day NFL schedule. Both teams were handed a loss in Week 11.

The Saints have been having it rough the past few games plagued with injury on both sides of the ball most notably the injury of Alvin Kamara. But, despite all this the team is still prime time game Thursday night on Thanksgiving against one of the hottest teams in the league the Buffalo Bills. The Bills are coming off a low scoring lost to Jacksonville however. The Saints will need a fast start, something they haven’t been doing the past month to avoid being a 5-5 team.

Fans can catch the action on the following television and radio stations: