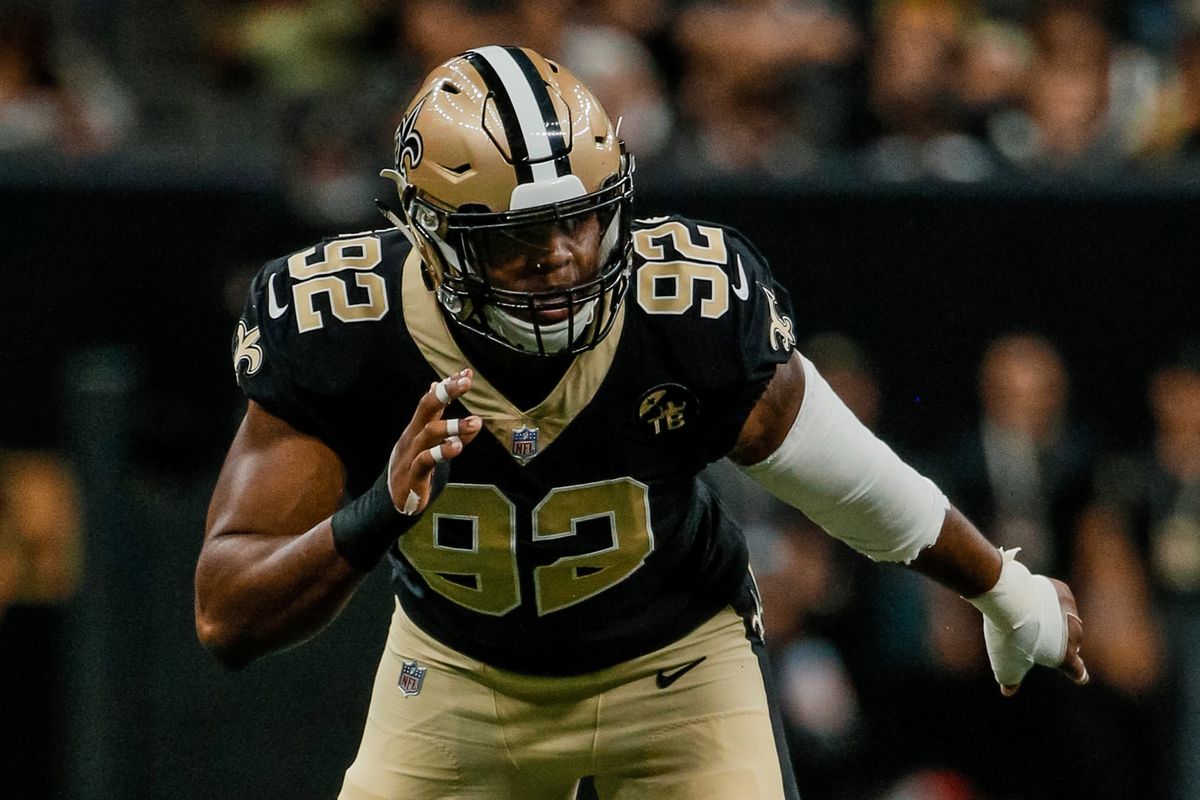 METAIRIE, La. — New Orleans Saints defensive end Marcus Davenport shared a photo of himself while recovering from surgery on Tuesday and revealed on social media that he had been “dealing with what was considered a season-ending injury.”

But the first-round draft pick added, “I promise to come back better.”

Specific details of the surgery — or a timetable for his recovery — were not immediately known. Davenport missed three games in November with a toe injury. His photo showed his right foot heavily wrapped.