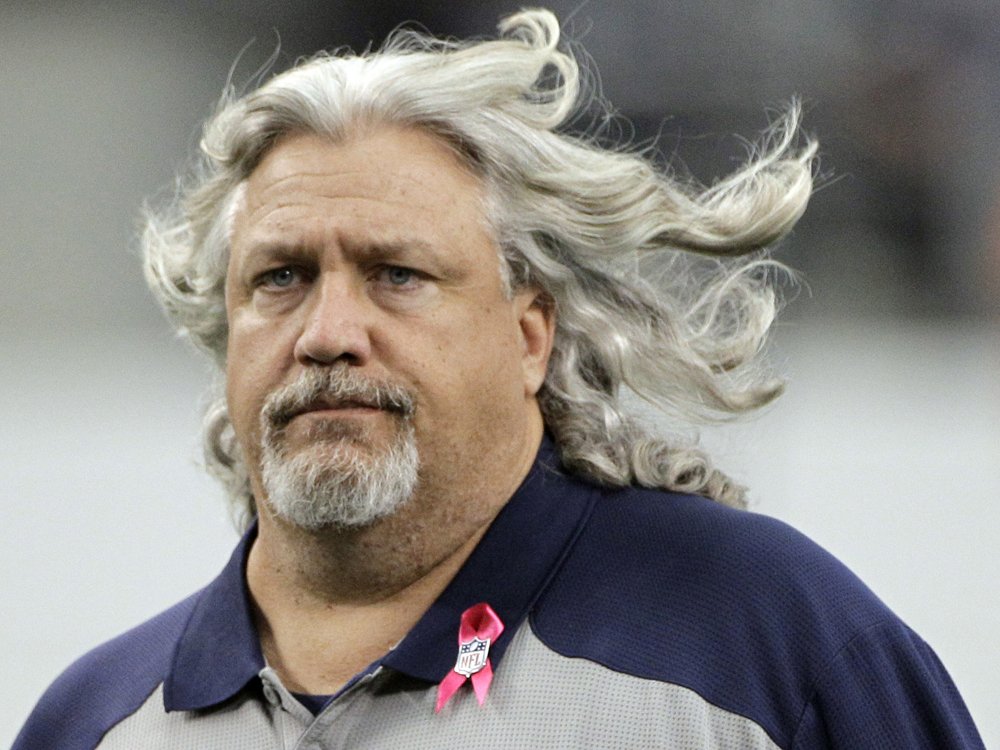 The boisterous Ryan was fired as defensive coordinator of the Cowboys on Jan. 8, soon after owner Jerry Jones said he would make major changes to a team that finished 8-8 and missed the playoffs.

Saints coach Sean Payton would only say Ryan will interview with the Saints at the end of the week, when asked Wednesday morning to address the hiring in a phone interview with ESPN Radio’s “Mike and Mike in the Morning.”

Ryan, after his ouster in Dallas, said,”I’ll be out of work for like five minutes.” Via.ESPN