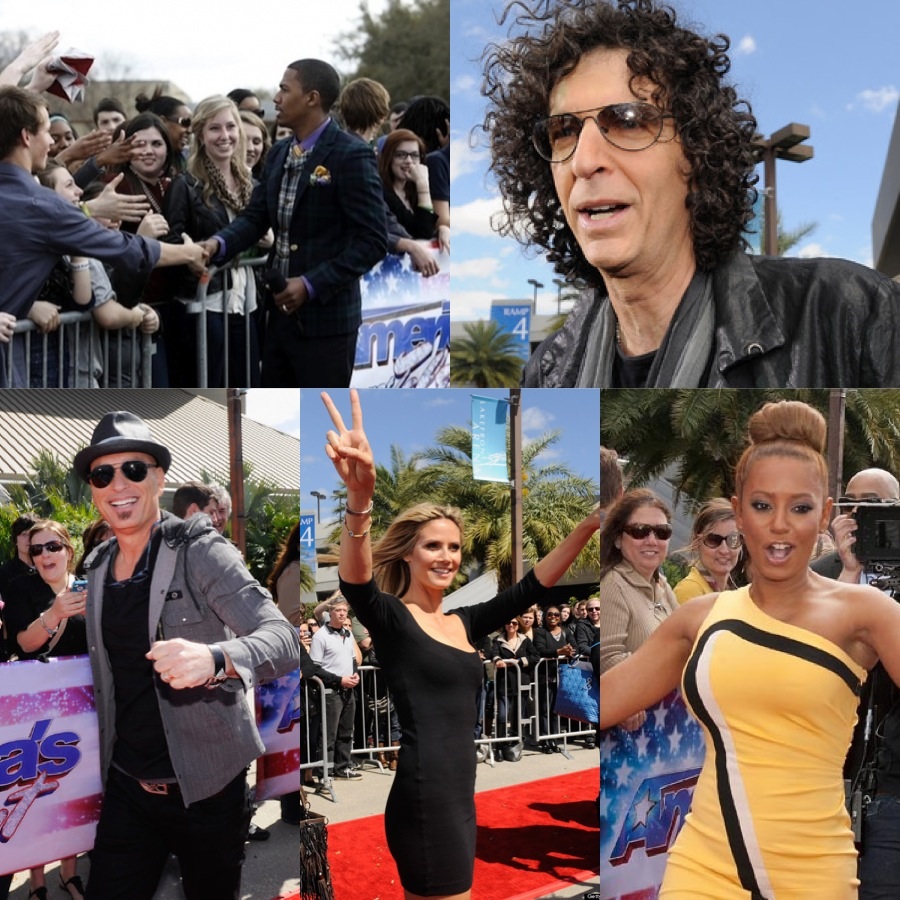 Earlier this week America’s Got Talent began taping the 8th season and I was there to witness it all. This year AGT made some changes, it now has Spice Girl Mel B and super model Heidi Klum who sit at the judges table, which make it four judges this season.

I sat on the floor for the taping all the entire show, I was über excited! Howie, is a really cool guy, I was able to witness his ADD first hand. Mel B, is a very reserved judge, either she likes you or she doesn’t, no in between. Heidi Klum, is extremely sweet, she’s not as critical as she is on Project Runway (wouldn’t expect her to be), but she’s very excited about being a judge and she loves to interact with the audience. Howard is, well, Howard. Nick Cannon is a great host and extremely funny on and off camera.

There was many acts that weren’t so good and didn’t make it through however, there was some New Orleans acts that made it through. My favorite so far is a young lady in her mid 20s who is a ventriloquist. I’m not going to spoil anything for you guys so be sure to tune in late May when the season starts. 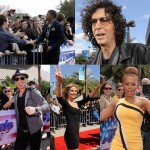 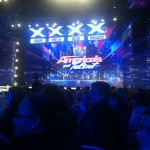 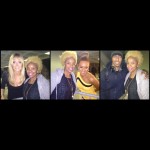 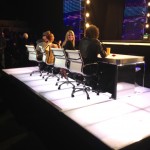 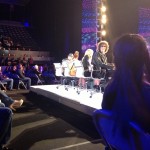