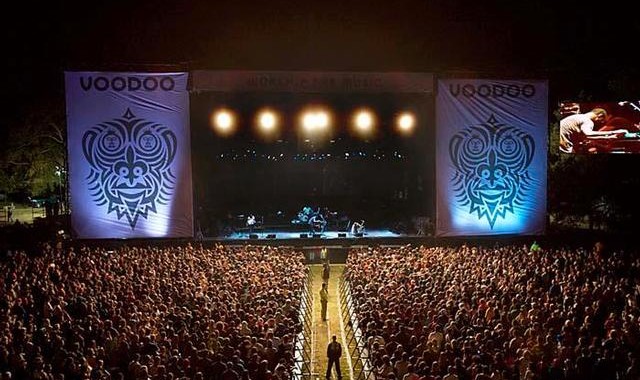 The Voodoo Music Experience has reportedly been sold by longtime producer Stephen Rehage.

Whether any major changes will happen to the festival remains to be seen, only previously announced change for the Voodoo fest was a move to New Orleans’ City Park’s new festival grounds.