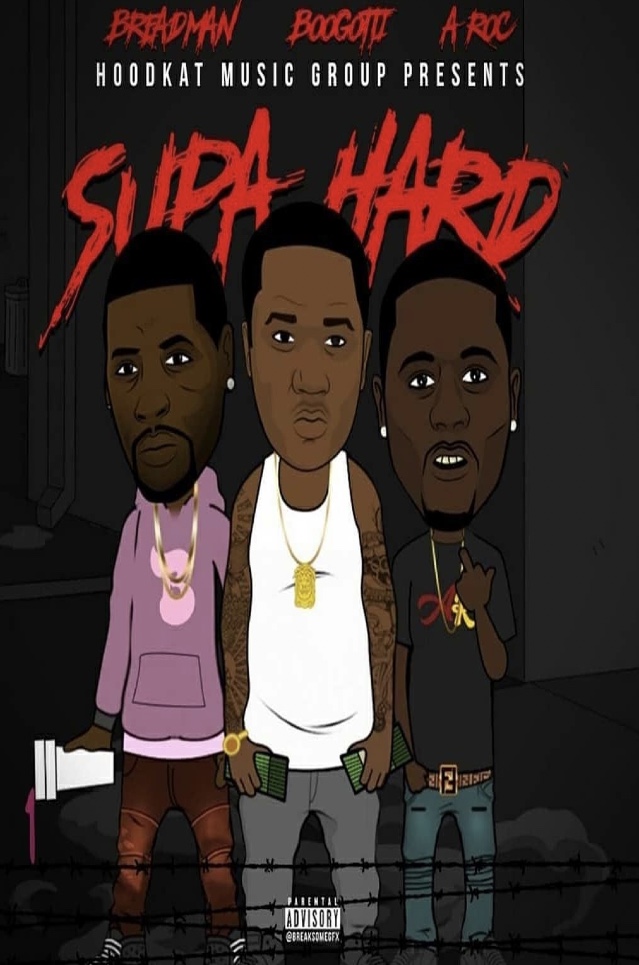 You would be hard pressed to find a harder working artist than Houston’s own Breadman. Breadman has made it his goal to put into motion several of his entrepreneurial projects that serve not only to help him live up to his stage name, but to help put those around him in positions of power. He is diligently building his Hoodkat Music Group imprint and plans to make it a mainstay in urban entertainment. Let’s just say, he has cornered the market on success thus far.

Breadman just dropped the visuals to his newest single entitled “Supa Hard”. It’s sort of a day in the life of Breadman type video, featuring Houston MVPs Boo Gotti and Aroc. The trio are making big plays daily and are helping to shore up the new Houston music scene, while looking to bring it back to its glory days of the 1990’s and early 2000’s. One listen to their music and you understand the term “Supa Hard”.

The video was filmed and directed by one of the South’s emerging video production companies, Anchor Life Films, and is set in Houston, Texas. It showcases tricked out whips and bikes, along with some of Hoodkat Music Group’s finest.