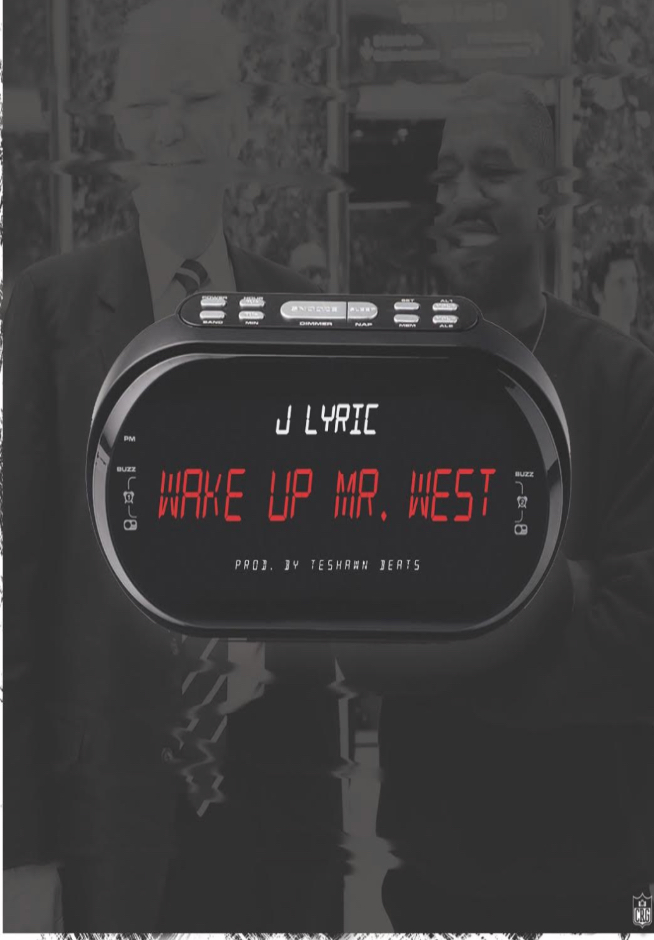 New Orleans artist/activist J Lyric is no stranger to controversy when it comes to marring politics with his music. He’s well-known for his political stance, as can be seen from his Twitter and Instagram posts. His most recent offering is a single entitled “Dear Mr. West”, when he calls out Kanye West on his recent seemingly change of position on politics, particularly his siding with President Donald Trump – something that most who wish to see social change would never do.

The visuals for “Dear Mr. West” clearly demonstrate what was on J Lyric’s heart when he penned the lyrics to the song. It is a most important video in this political climate, amid racial turmoil across the U.S. The single is available for download and streaming on all digital platforms.