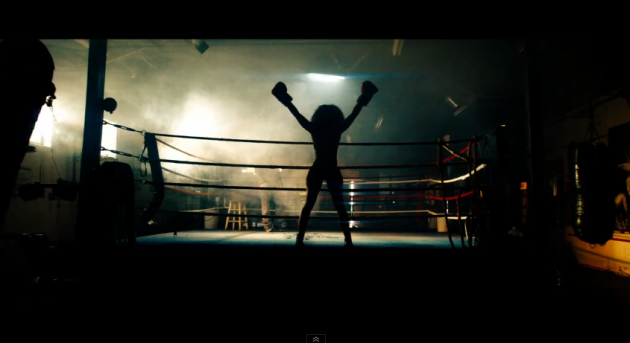 Migos new video from their No Labels 2.

What else would you expect in the visuals for a song called “Fight Night?” Migos dropped a new video for their No Label 2 single this weekend, and they went straight to the ring, with some ladies in tow.

The Atlanta rappers took the song’s title pretty literally and decided to recruit a couple of female boxers to fight over them, under the direction of Gabriel Hart.