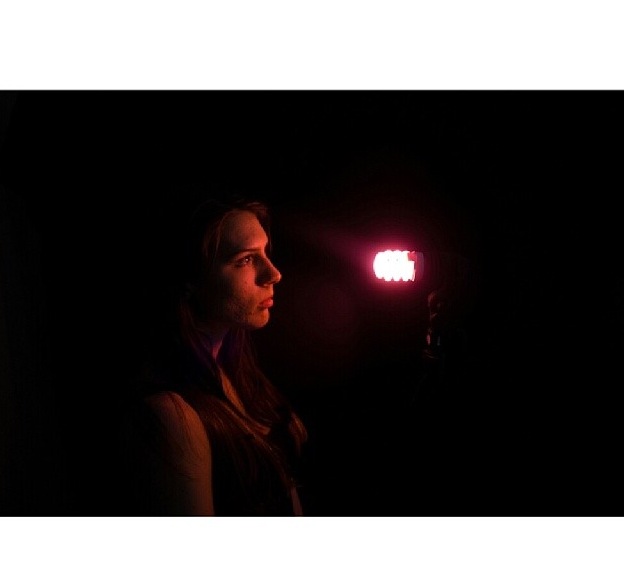 Released on New Year’s Day, Jonathan Isaac Jackson has released his new “Director’s Cut” of djiego’s “Never Been Seen Dis, Yet”. Originally from Honduras, djiego is a producer/DJ based in New Orleans specializing in EDM, specifically trap music. He has created trap remixes from a range of artist from Avicii to Jackson 5. djiego has also crafted original sounds that combine Trap, EDM, and his Latin American influences.