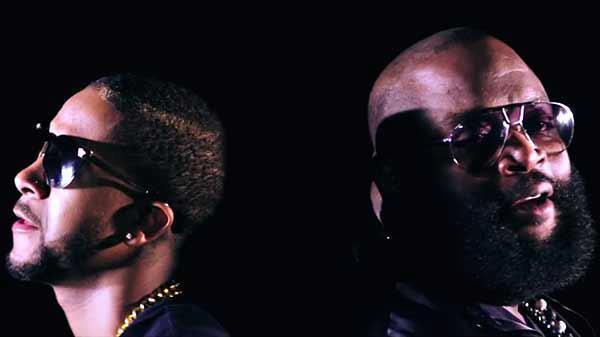 Despite taking a L on losing his Reebok endorsement Ricky has kept it moving and working on his upcoming album “Mastermind“, But today Rick Ross is still showing love to his “God Forgives, I Don’t” album. Above we get the official video for the “Ice Cold” featuring Maybach O Video is directed by DRE Films, as usual.