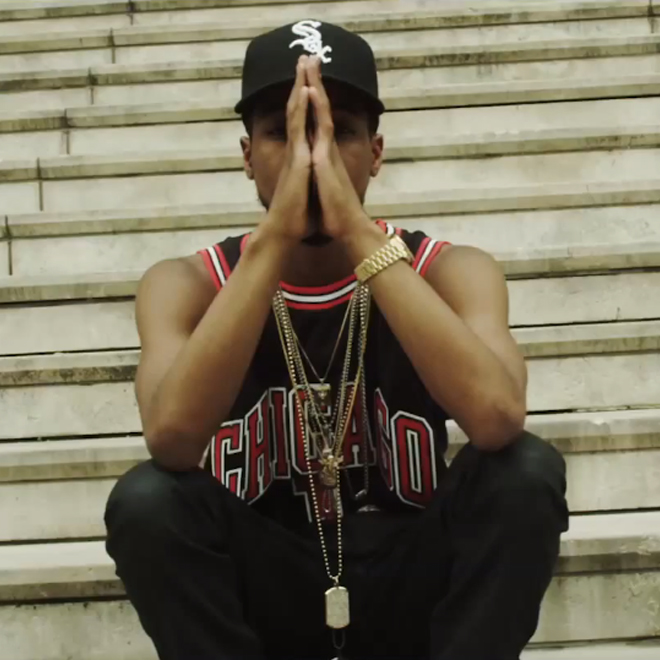 The MMG Team since announcing this week the Self Made Vol 3. will be in stores 8/6/13 has been giving us non-stop singles and visuals this one here comes from MMG newest member and Chicago native Rockie Fresh called “God is Great” expect this dope record on Self Made 3 as well, the video was shot in the Chi by in house director Dre Films..

Update: And moments after the Rockie Fresh video premiered MMG drops another video off the Self Made 3 album Rick Ross featuring Jadakiss “Oil Money Gang” this video was also shit by Dre Films watch it below ..