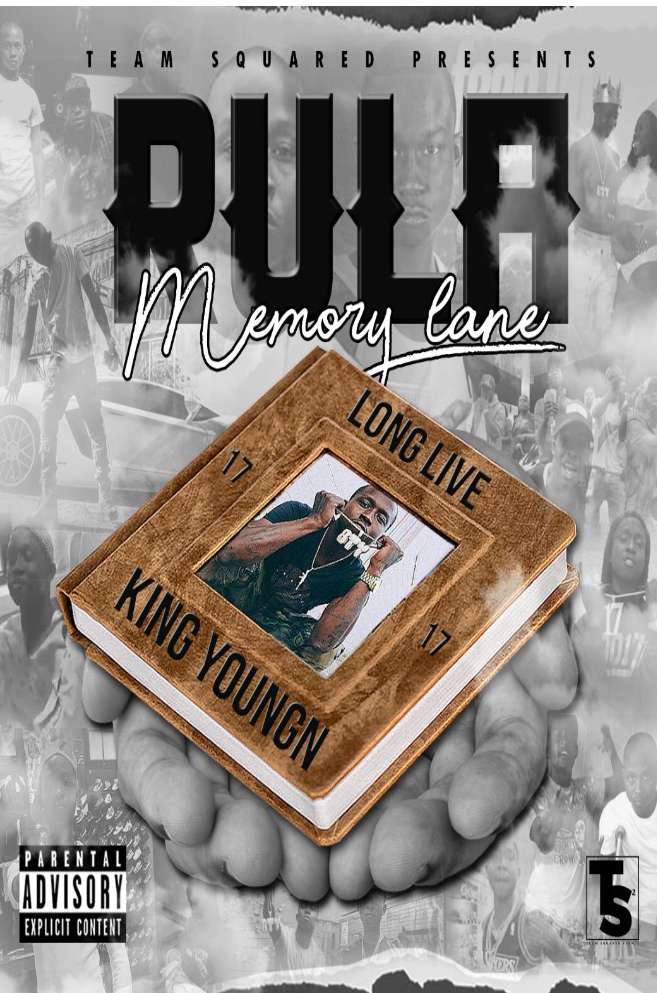 The loss of BTY YoungN is still being felt around the entertainment world. Tomorrow (April 29th) makes one year since the vibrant, full of life artist was tragically and violently taken from us. He was a budding, rising superstar, to say the least. His first cousin Rula just released the visuals to his song “Memory Lane”, available on You Tube. The track is produced by the young genius, Super Producer Blaq-N-Mild.

“Memory Lane” is a heartfelt, touching single with visuals that display some of YoungN’s last moments caught on camera, in the months leading up to his death.