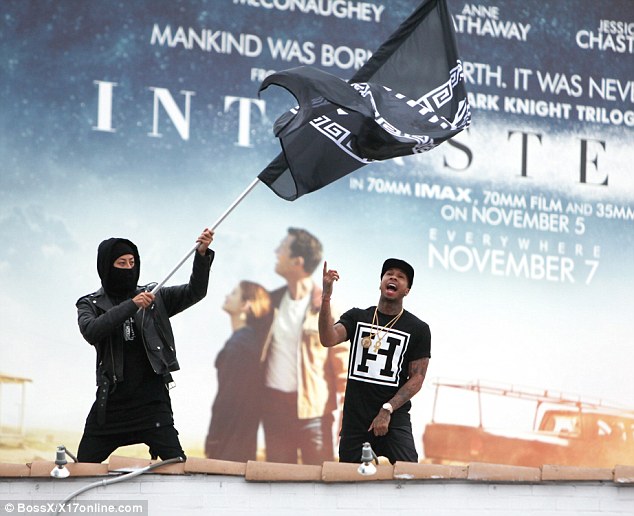 As Tyga continues to work out his label situation in regards to the upcoming release of his The Gold Album, he kicks off this week with his new video for “40 Mill.” In the video for the Kanye West and Mike Dean-produced song, Tyga brings his fans through multiple scenes, which includes him rolling through Los Angeles in his luxury whip, rapping dramatically in a church, and pumping iron in his backyard. As of right now, there is no release date for Tyga’s upcoming album, but he previously stated that it won’t be released through Cash Money.