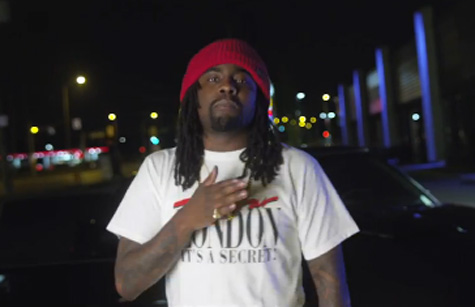 Wale  keeps busy after releasing The Gifted earlier this year. In fact, he’s been supplying his fans with multiple visuals today he gives us “Simple Man.”

This video was shot in Toronto while Wale was in town for this year’s Drake hosted OVO Fest, the MMG rapper cruises through the Canadian streets to take in the city.

Folarin is currently on the “What Dreams May Come” tour performing nightly alongside J. Cole.