Nicki Minaj Explains How Beyonce’s ‘Flawless’ Remix Came to Be 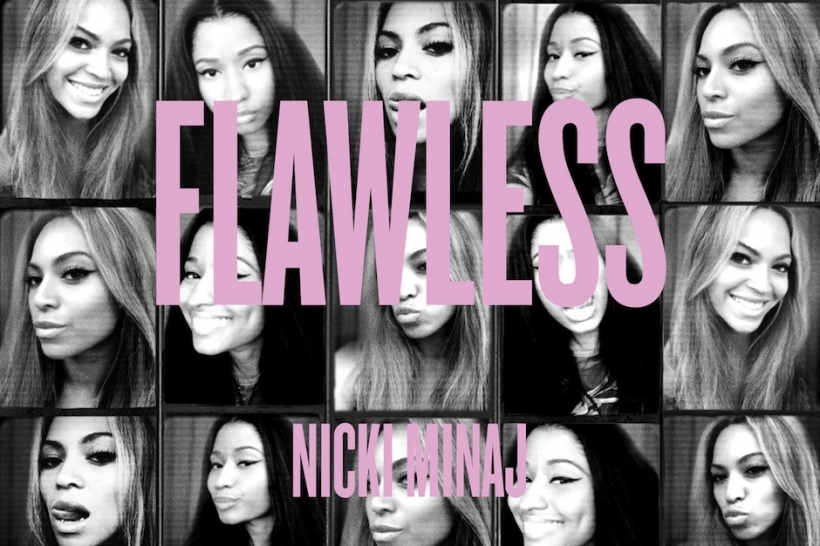 Nicki Minaj owned this past weekend.

Before releasing her second single “Anaconda” on Sunday, August 3, Nicki Minaj surprised the Barbz when appearing on the remix to Beyoncé’s “Flawless.”

Late Saturday, August 2, Beyoncé dropped a remix to the Beyoncé song without notice. While some outlets (HipHopWired, Miss Info) sensed a collaboration between the two superstars was coming, it was mostly kept under wraps until the week of.

Nicki Minaj called into Hot 97 on Monday morning to share how the remix came to be: “A month or two ago, Gee [Roberson] called me when I was on my way to Vegas and said, ‘Beyoncé wants you to remix to ‘Flawless.” After I got proper medical help and started breathing again, I was like, ‘What?'”