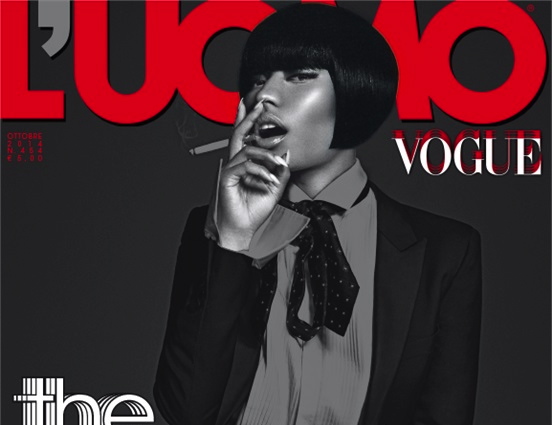 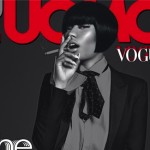 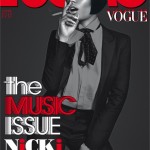 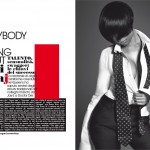 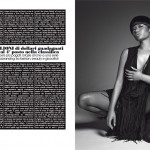 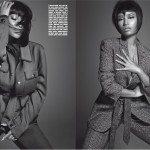 Nicki Minaj has a precise goal in mind and a tight game plan to get there: the New York rapper wants to earn five hundred million dollars and leave a permanent mark on the world of music. All within four years. After which, she will retreat and become a full-time mother. “I gave myself a time limit to reach my professional goals”, says the 32 year-old singer on the telephone from her home in Los Angeles. “I don’t want to work my whole life without ever experiencing the joys of a family.”

The singer, originally from Trinidad and Tobago, author of hits like Anaconda, Super Bass and Starships, never kept her ambitions a secret. And, in fact, she is not far from realizing them. Her rise to stardom was lightning quick, even by the Warholian standards of the term, thanks to a mixture of musical talent, sensuality and arrogance, which have transformed her in just a few years into the most influential woman in the history of hip hop. To gain respect in a world dominated by men who measure themselves by bouts of rhymes and testosterone, Minaj had to fight with her teeth and nails. She created a name for herself through her cameos in the songs of other male rappers (such as Monster with Kanye West, Jay-Z and Rick Ross). She constructed a persona with colored wigs and eccentric costumes that highlight her body’s curves.

And she has demonstrated her talent by mixing salty lyrics with passionate rhythms and risqué choreographies. “At first no one took me seriously», said the musician, who at the end of November will publish her third album, entitled The Pink Print. “In the world of rap, women are usually relegated to the choir”. VIA BILLIDOLARBABY