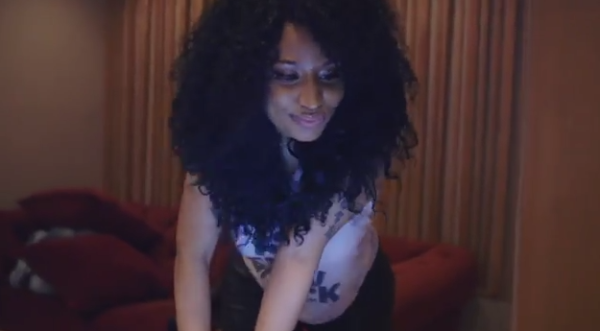 Since the release of The Pinkprint, Nicki Minaj has faced many different experiences & emotions within her personal life & her career. We’ve never gotten this intimate with the hip-hop/pop icon ever, so fans are seeing a new side of Onika. On January 18th, we’ll get even closer to YMCMB’s first lady as she will release her first documentary via MTV entitled “My Time Again”.

Thursday night, the trailer for the documentary was released for fans to get a sneak-peek of what to expect. In the 1-minute teaser, Minaj reveals to us some of her most impotent moments throughout the journey leading up to the album release.

If you have yet to feast your ears upon Nicki Minaj’s immaculate tertiary release The Pinkprint, listen here.