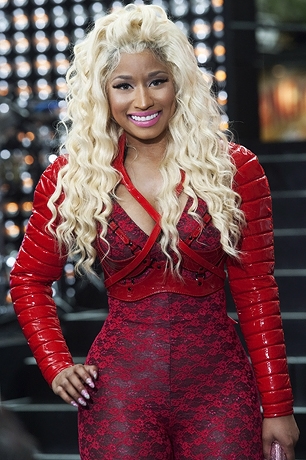 American Idol is spicing things up by adding none other than Ms. Nicki Minaj to the judging panel! According to “US weekly” the rapper/singer is very close to closing the deal with Fox’s high rated singing show.

After finding out that Steven Tyler and Jennifer Lopez would not return, there was a lot of speculation as to who would take their spots. In late July we found out that Mariah Carey would be replacing Jennifer Lopez on the judging panel with a reported 17 million dollar contract.

With Mariah and Nicki secured on the show, Idol will need one more judge to replace Randy Jackson’s spot who will be more of a mentor on this upcoming season of American Idol.

I’ve got to admit I haven’t watched Idol in years, but with Nicki and Mariah on board, I just might tune in.

Previous « A Powerful Short Film: ‘Details’
Next Everything You Need To Know About Texting & Dating »