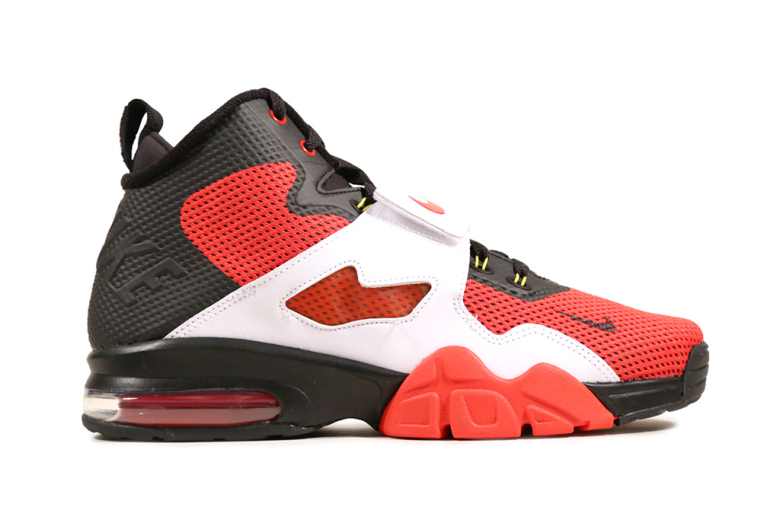 Nike has been taking from its archives again, now bringing back the Diamond Turf series, originally helmed by Deion Sanders with its last iteration introduced in 1998. The sixth iteration in the series sees an updated interpretation of the original Turf, with the leather on the upper replaced with synthetics and mesh except on the strap. Flywire has also been incorporated into the silhouette for extra support, as well as a back-loaded Max Air for sole support. The release was surprisingly under-the-radar, with the shoes showing up in Black/Chilling Red and Black/White-Hyper Punch-Volt at VILLA, retailing for $140 USD.