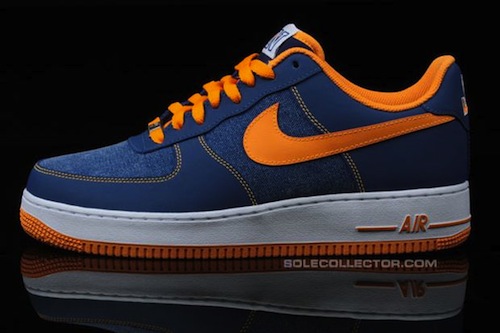 While the New York Knicks gear up for their first round of the NBA Playoffs against the Miami Heat, superstar point guard Jeremy Lin can only watch. However if the Knicks can somehow get past Miami, there is a strong change that Lin can make a return this season. What could be better than that? Probably nothing if you ask Lin. But for everyone else, we couldn’t be more excited for his upcoming signature Air Force One.

The Jeremy Lin Air Force One features a smooth blend of nubuck, leather and denim materials. Sporting the Knicks colors of blue and orange, “Lin” is properly placed across the tongue while a “JL” rest on the heel. A white midsole completes the look of this unique AF1 that’s slated for release in June priced at $100 USD. Are you feeling Jeremy Lin’s new Air Force One? Check them out after the break and let us know. 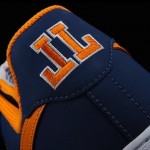 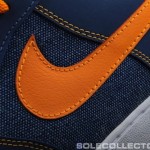 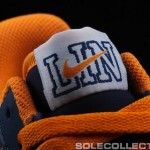 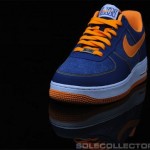 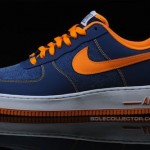