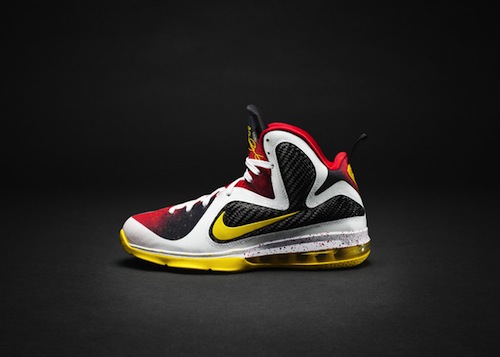 Both the sneakers included in the pack have special meaning for Nike and LeBron. The Lebron 9 was worn by James shortly after being awarded his 2012 NBA MVP Award sporting a white/red/black-yellow scheme. His LeBron 9PS saw action during Game 1 of the NBA Finals with a more aggressive look in black and red. Each of these remarkable sneakers boast special markings and highlights including a graphic sockliner in the LeBron 9 and Flywire technology on the LeBron 9 PS, respectively. 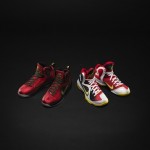 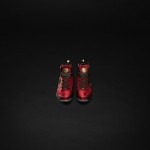 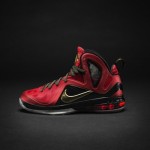 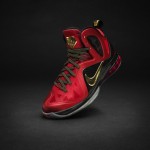 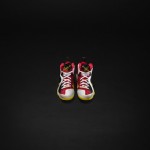 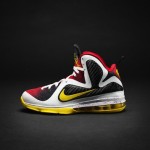 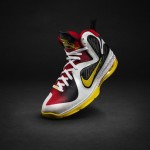 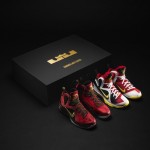 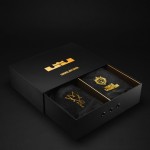