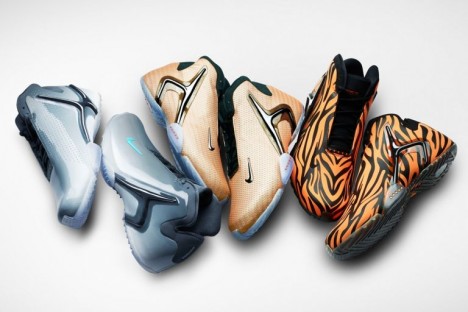 Guangzhou: Tiger” features an orange and black tiger-stripe pattern inspired by the city’s dominance as a trade and manufacturing hub.

The pack has already launched in China and will launch globally in early August.

Nike has also announced that along with special edition T-shirts, it will release one pair of shoes per week on nikestore.com.cn, at the Nike Huaihai Brand Experience Store and at designated retail outlets.