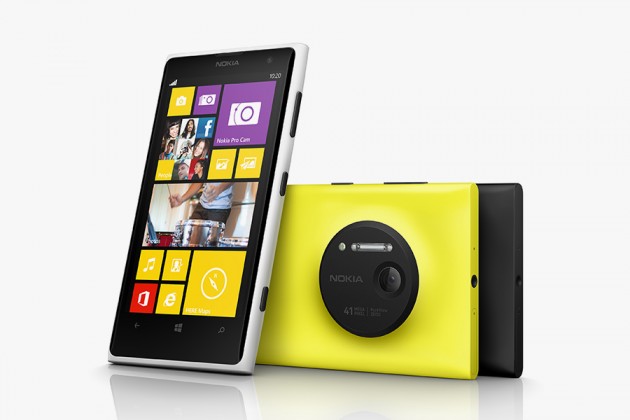 Nokia has established a new benchmark in smartphone imaging with the arrival of the Nokia Lumia 1020, boasting a second generation 41 megapixel sensor. With Nokia’s innovative PureView technology, including optical image stabilization, the device is able to produce some of the sharpest images possible by any digital camera. Using a new feature called dual capture, the Nokia Lumia 1020 simultaneously takes a high resolution 38 megapixel image for endless editing opportunities, and creates a 5 megapixel picture that is easy to share to social networks.

Adding further professional capabilities and additional battery life, Nokia announced the new Nokia Camera Grip. This is an accessory that complements device features usually reserved for standalone cameras, like the Nokia Lumia 1020′s built-in xenon flash and mechanical shutter. The Nokia Camera Grip also has a tripod mount, and is expected to be available this month for an estimated retail price of $79 USD.