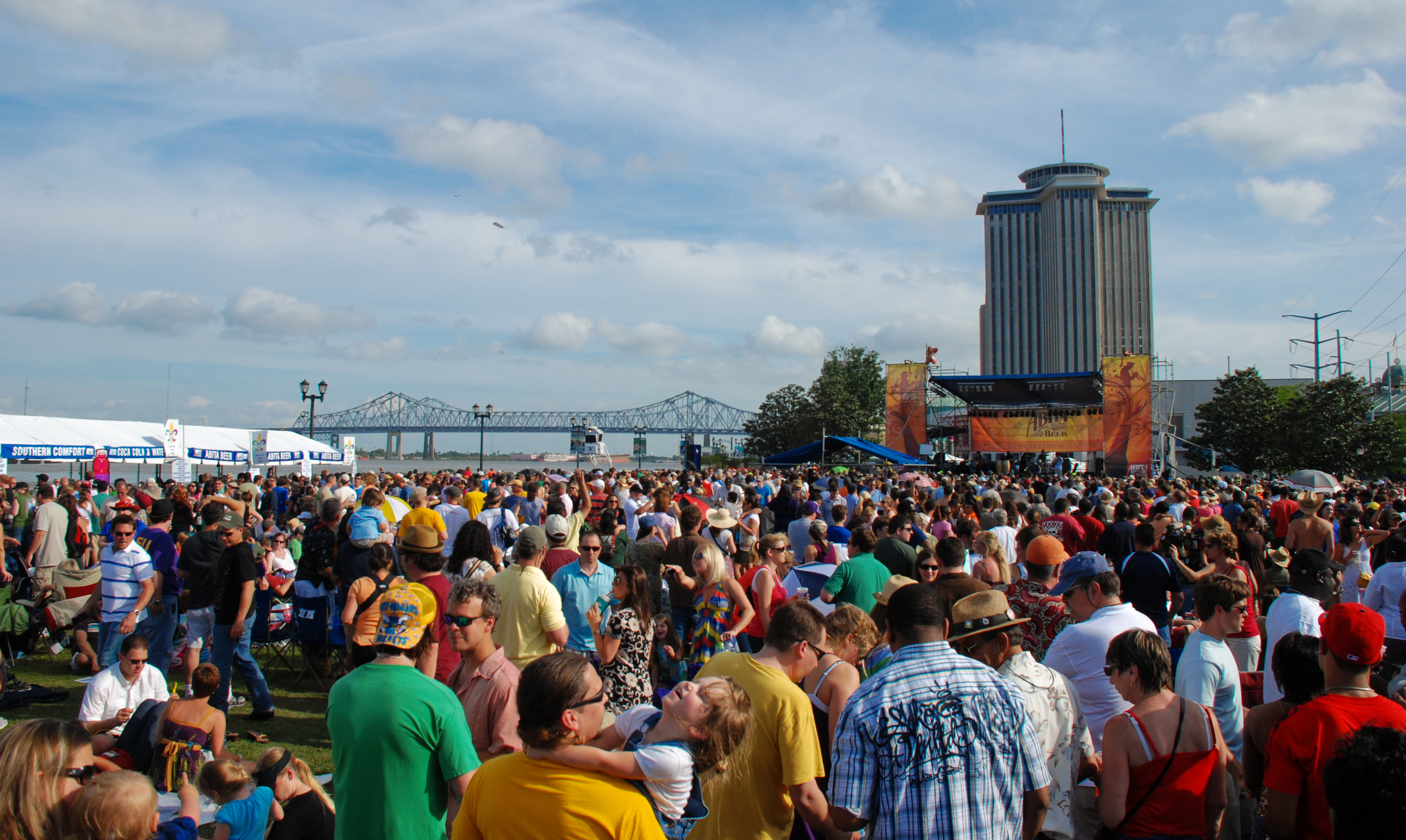 NEW ORLEANS —Thousands of people will flock to the historic French Quarter neighborhood over the next four days for the 33rd annual French Quarter Festival.

Officials say the French Quarter Fest has grown to be one of the largest events in the city, only behind Mardi Gras.

Over the next four days, more than 1,700 local artists will perform on dozens of stages spread out from the riverfront, into the French Quarter and all the way to Spanish Plaza.

Of course what’s a festival in New Orleans without food? Dozens of local restaurants will have booths set up throughout the quarter selling some of the city’s best dishes.

This is a weekend tourism officials look forward to, also. They estimated the hundreds of thousands of people who flood the city for the fest have an economic impact of nearly $200 million.

Click here for a full schedule of this weekend’s performers