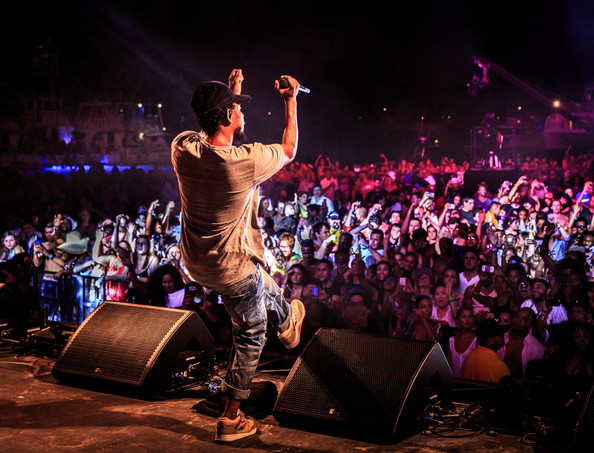 he first round performance line-up for the 2015 Essence Festival have just been announced and for the first time, K-Dot will be joining the list of headliners including Mary J. Blige.