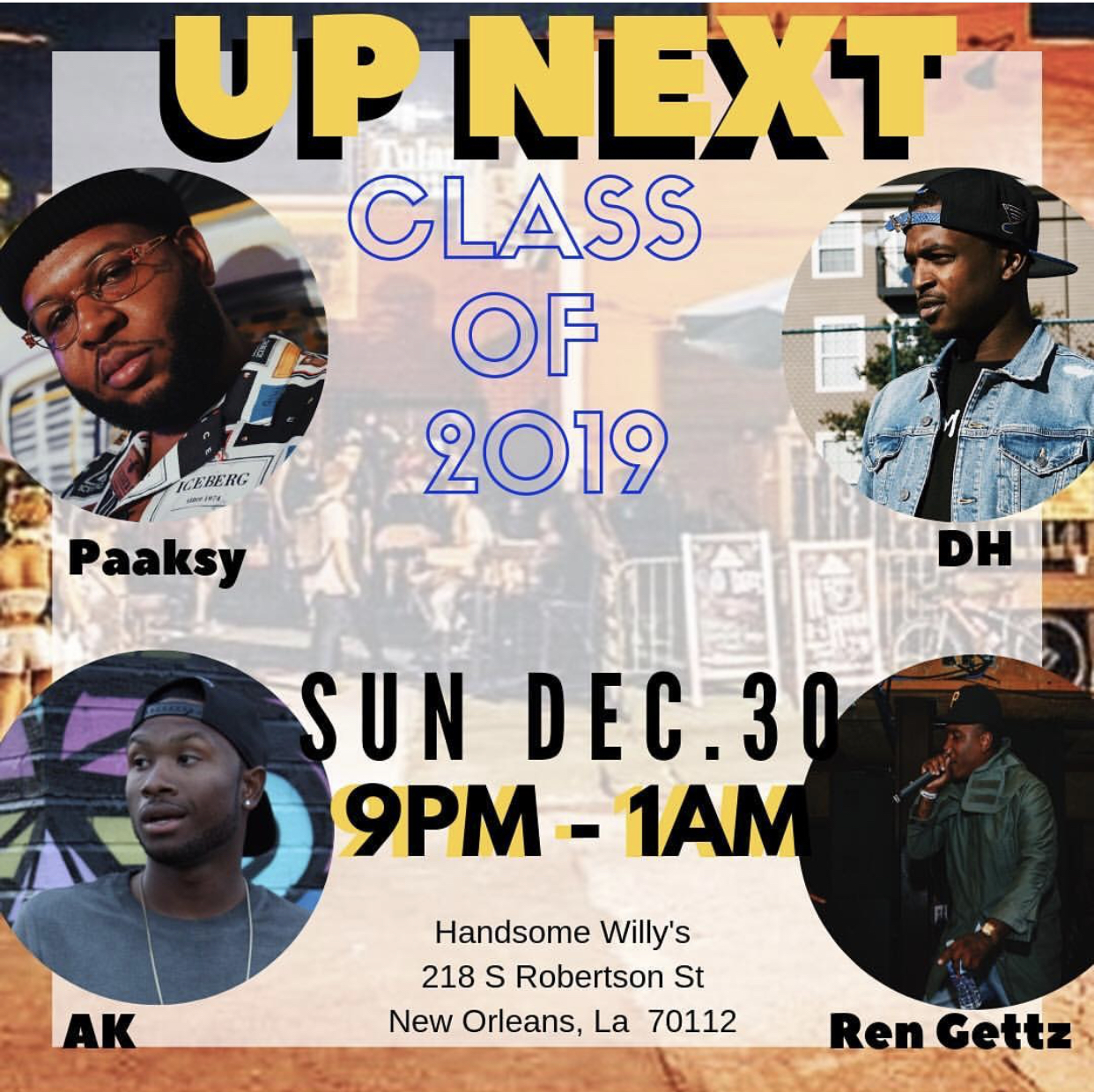 NEW ORLEANS– December 30th MyhellofalifeTV got a shane to attend a dope ass event at the newly renovated Fountaine Place formerly known as Handsome Willies on S.Robertson street. The festivities were rocked by DJ Alley B and Hosted by the hilarious and fashionable Matt Fresh.

The show began with Kenner City reppa @Ren_Gettz rocking the crowd with his performance and later being joined by 5th ward rapper @PaaskyOfficial. Paasky than put on his set to amaze the crowd with his trending single “Big Tyme” produced by Professor Bling.

After the Westbank rhymer AK (@iiak) took the stage to perform a few of his hits and hold it down or his side of the river. The finale was the man of the hour the curator of the event DH Next Up taking the stage to perform his single “Real G” thats getting spends on hip hop station Q93.3. Later DH brought back up AK for a couple joint performances check it out below.. 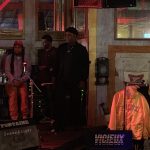 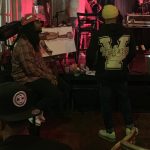 Art By Jay and Sid Vicieux 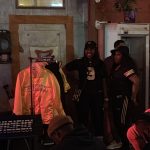 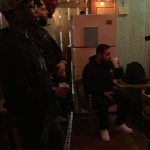 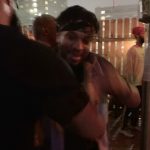