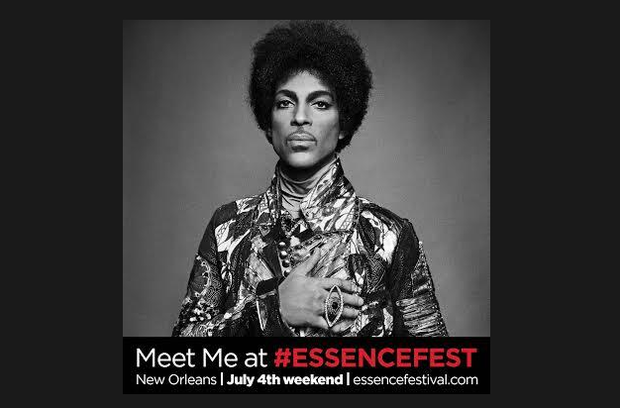 Next year’s Essence Festival is getting a dose of music royalty from Prince. The “Purple Rain” singer-songwriter is headlining the 20th annual Essence, a celebration of music and culture being held July 3-6 in New Orleans.

Prince, who performed at Essence in 2004, also headlined this year’s South By Southwest Music Festival in Austin, Texas. His newest single, “Screwdriver,” debuted earlier this year. Still, Prince is best known for chart-topping hits like “1999,” ”Cool” and “Purple Rain.”

Essence has been held every Independence Day weekend since 1995, when it marked the 25th anniversary of Essence magazine.

The festival includes nightly concerts at the Louisiana Superdome and empowerment seminars during the day at a nearby convention center.

Organizers say the rest of the lineup will be announced later. VIA NOLA>COM By The Associated Press