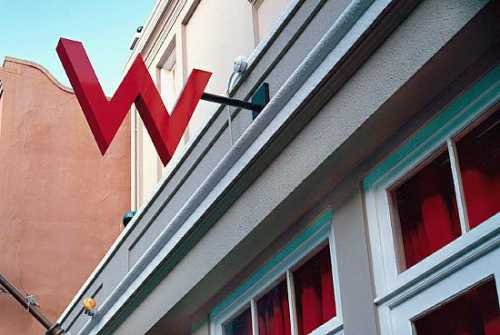 NEW ORLEANS (AP) — The W hotel in New Orleans’ French Quarter has been sold but will keep its name.

Both said Starwood has a long-term contract to manage the hotel. That contract also will keep the W name, according to Starwood.

“The sale of W New Orleans-French Quarter helps advance Starwood’s asset-light strategy, as we continue to pursue opportunities to sell owned real estate at the right time to the right owners,” said Simon Turner, Starwood’s president of global development. “We have seen an increase in investor interest in our other owned assets and believe marked improvements in hotel industry fundamentals and capital markets will pave the way for further sales in 2013.”

The news release did not say whether that might include any of the New York-based company’s other six hotels in the New Orleans area, and spokesmen for the chains did not immediately return calls for comment.

Starwood also has a W hotel near the French Quarter on Poydras Street, three other hotels in New Orleans and two in suburban Metairie. It owns eight other brands including Sheraton and Westin and 1,134 properties worldwide.

The trust, which is based in Annapolis, Md., and invests in upscale and extended-stay hotels, now owns 17 hotels in eight states and Washington, D.C.

This is the trust’s third W hotel and fourth with a Starwood brand, said James L. Francis, its president and chief executive officer. He said the location on Chartres Street near Jackson Square, stores and music clubs, is fantastic and the hotel itself in exceptional condition after a recent renovation.

“We believe this is the perfect asset for Chesapeake to enter the rebounding New Orleans marketplace,” he said.