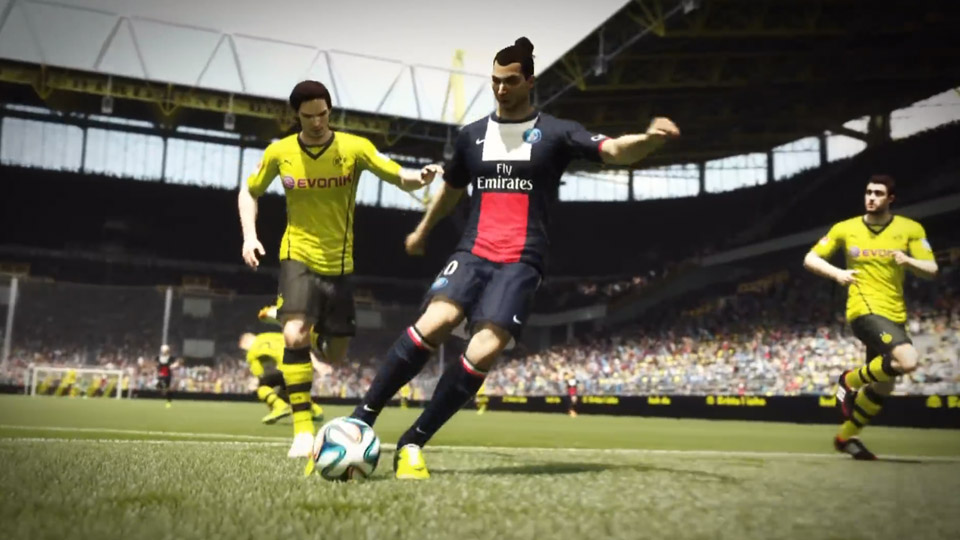 FIFA 15, the latest installment in EA’s long-running football series, has been unveiled with an official gameplay trailer at gaming convention E3. Set against a dramatic tribute to The Beautiful Game, the video shows the game providing the usual realism, with all of the world’s familiar teams, players and stadia represented. FIFA 15 sets to add more responsive motions from players, with players visibly reacting to bad tackles, poor play and smarter AI allowing for more intuitive play. Check the trailer out below.