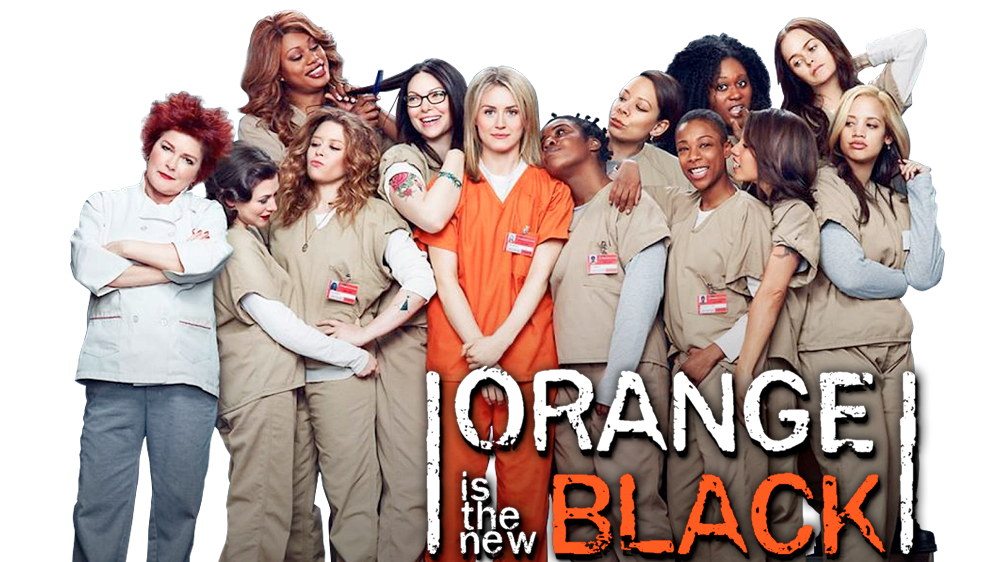 The gains announced Monday include an additional 570,000 U.S. subscribers, slightly more than Netflix’s management predicted. The quarter is typically the company’s slowest of the year, as people spend more time outdoors instead of watching video.