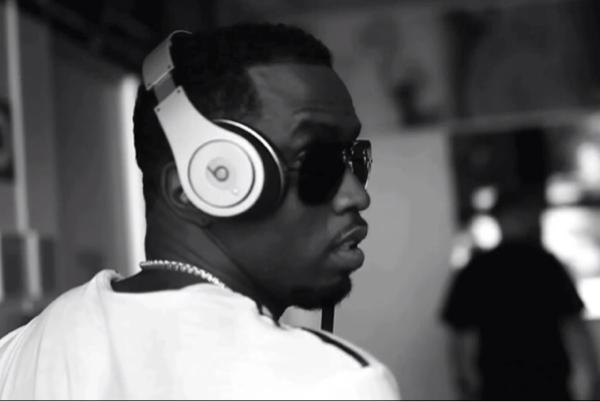 Diddy takes us on a journey of life and hip hop in the Mediterranean, shedding a little light on one of the world’s hottest night spots the city of Ibiza in his new documentary entitled Ibiza..the entire documentary will be released later this fall on his new Revolt Cable Network.

“I started coming to Ibiza like 15 years ago, it changed my life.” says the nightlife impresario while adorning himself in Sean John. Check out the immaculate views and pristine atmosphere of the mediterranean island as Diddy and friends pop bottles of Ciroc, invade DJ booths and takeover the nightlife and Summer parties Ibiza is known for.-Diddy