Pacemaker Launches the First iPad DJ App to Use Spotify 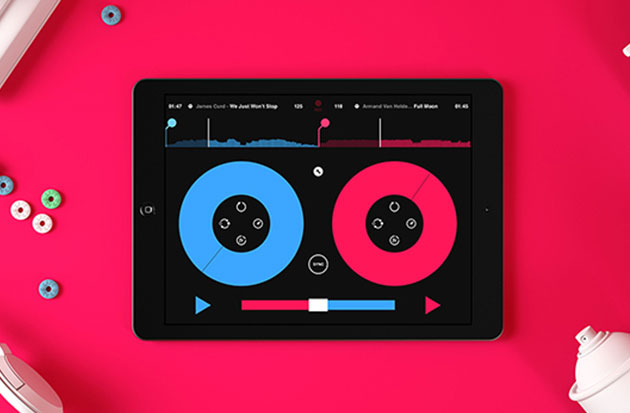 There are already a wealth of DJ apps on the market, but none so far have enlisted the comprehensive music library of Spotify. That is, until now. There are only so many songs you can fit on an iPad, so the Pacemaker is a game-changer as the first iPad DJ app that can integrate your own music collection with Spotify. On top of the music library extension, Pacemaker also includes a load of features you would expect from all the best DJ apps, such as looping, beat skipping and a whole host of effects like reverb, echoes and much more. Pacemaker is available now for free in the App Store, although you will have to pay to unlock some of the additional features.