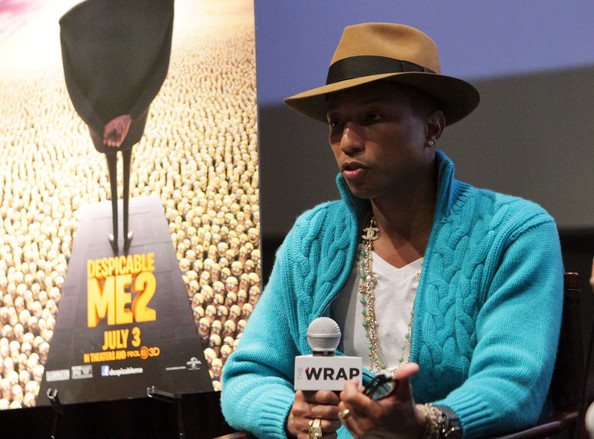 Another W For P.The past 11 months have been good to Pharrell. After dominating the year with “Get Lucky” and “Blurred Lines”, P caps off 2013 with a new home at Columbia Records. His next album is set to drop sometime next year. In a statment, Chairman/CEO Rob Stringer says:

When we excitedly partnered with Pharrell in January of this year, we felt it was his time again. Since then, ‘Blurred Lines’ and ‘Get Lucky’ have defined pop music in 2013, and now we are preparing to launch Pharrell as a global solo superstar in 2014. ‘Happy’ is just the beginning.”