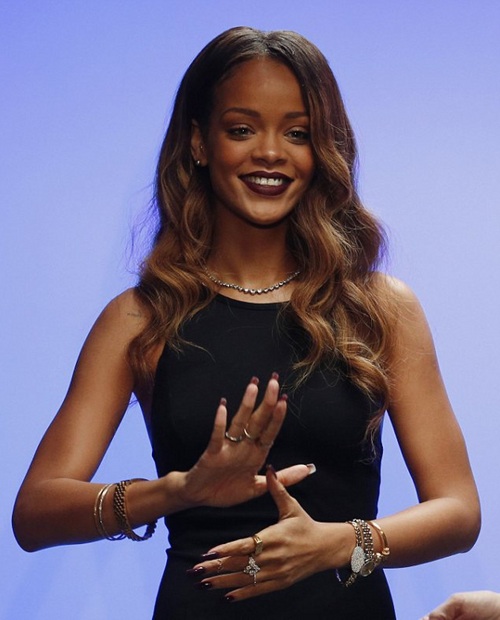 Rihanna had a big weekend in London, not only did she make her way into the fashion world with her very first collection for River Island, but she also did a photo shoot for  the cover of Elle UK’s April issue. There was quite the disappointment with some of the Hugh fashion critics;  The Huffington Post described the line as a wardrobe malfunction waiting to happen while The Daily Beast added that if a guy met a girl wearing pieces from Rihanna for River Island, he’d be fairly confident that he’d be scoring that night. Whoa, those are harsh comments. However, Rihanna did say in her preview for the collection that she wanted to make clothes that she would wear and she stayed true to that.

Take a look at some of the looks on the gallery and #SpeakOnIt in the comment section. 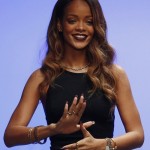 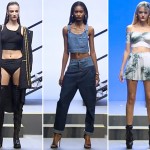 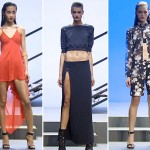 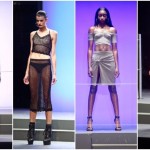 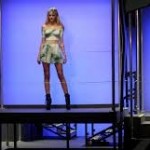 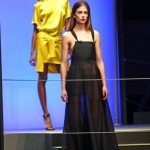 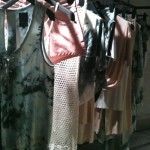 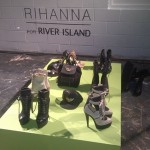 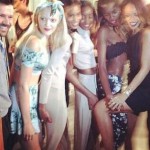 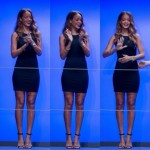 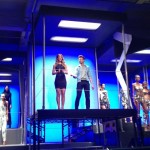 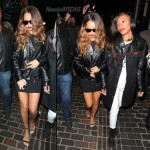 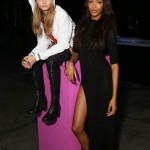 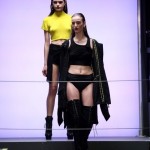 Previous « Inside The Grapevine:::Life is but a Dream [Full VIDEO of doc]
Next Drake Performs “Started From The Bottom” Live in Houston (Video) »