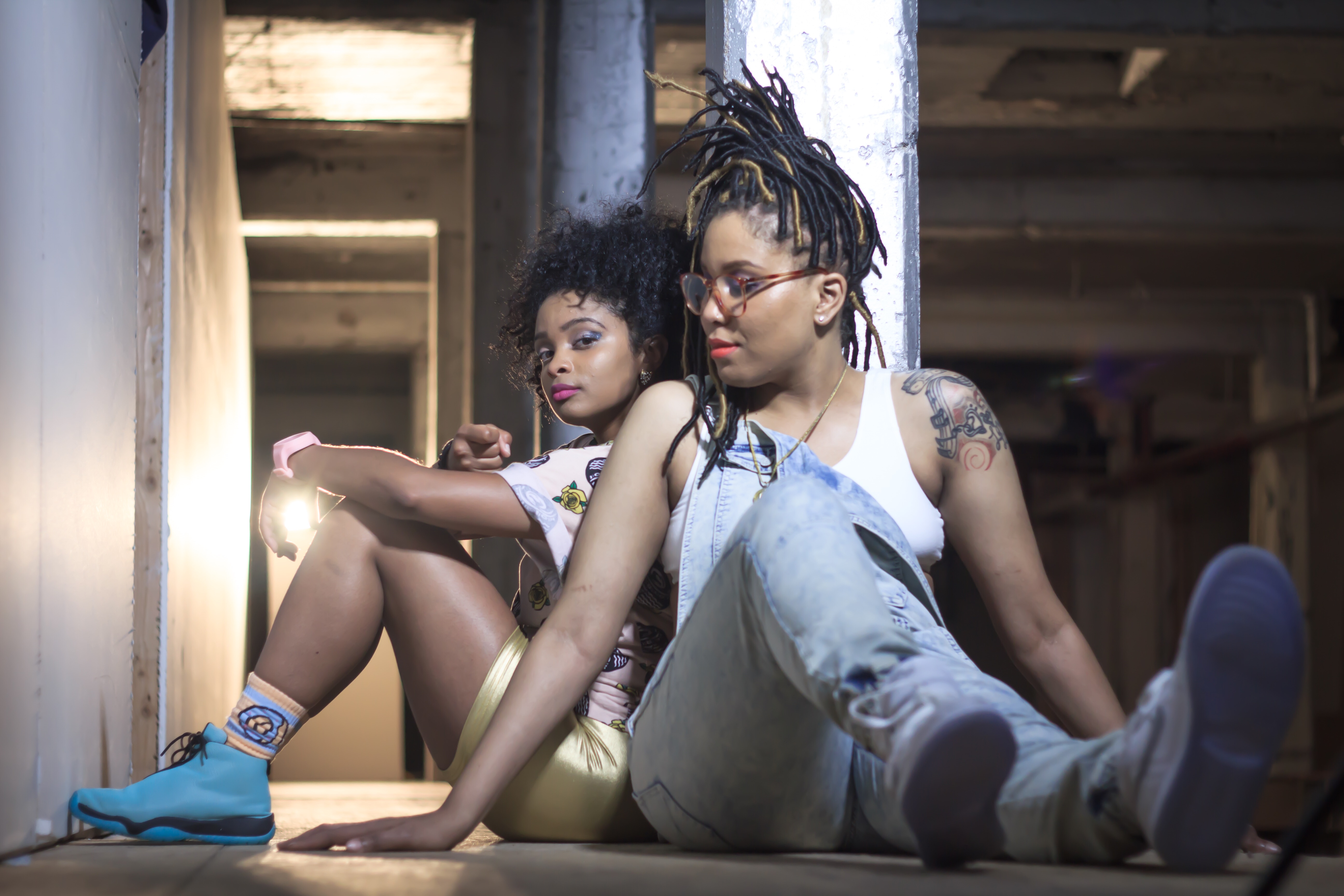 Two of the coolest, most fashionable people I know have hooked up and will be releasing one of the hottest EPs for summer 2015. I have watched both Kara Juélz and Bzy on their journey as individuals, I’m so excited to see what they have put together as a team! Bzy is my co-host on #THEDAMNRADIOSHOW and Kara Juélz was in town (Atl); she stopped in to chat it up with us and They also premiered their single “PULL UP” that I can’t stop listening to.

“BanG” consisting of recording artists, Kara Juèlz and Bzy is a collaborative series of projects merging their sound. During summer of 2014, the chemistry was undeniable when the pair recorded “BANG” (prod. by platinum producer Syksense). The energy of that record not only led to the formation of the BanG EP but also a partnership with planeHOUSE company. The EP is scheduled to be released on July 4, 2015 featuring production from some of today’s top producers in the industry today and more.

Preparing for release under their own label, planeHOUSEco. these two are making sure that one witnesses the process of their growth, EP and everyday life with a series of vlogs. One can witness their personalities, endeavors, everyday life and more.