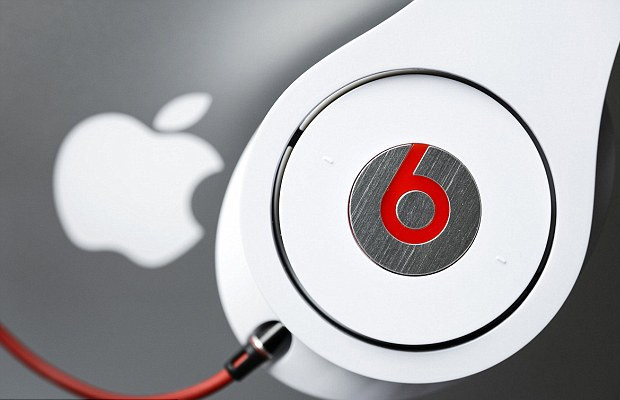 Fresh off the back of their bank-busting acquisition by Apple, Beats by Dre have completed work on their brand new headquarters in Culver City, California. Haters of the tech-giant’s austere minimalism can rejoice, however, as there’s precious little sign of that influence here. The design for the building was finalized long before Apple’s purchase intentions were announced, and as such, features everything from solid brass staircases to rooms painted in wall-to-ceiling lipstick red. The space itself is made up of two former industrial buildings linked together and was designed by LA architect Barbara Bestor to accommodate the company’s 650-or-so employees across both hardware and software divisions. No word yet on whether Dre himself has a room but after dropping $50m on Tom Brady & Gisele Bündchen’s colossal mansion he’s not exactly short of space right now. 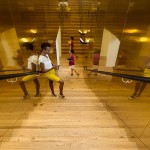 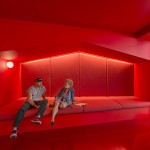 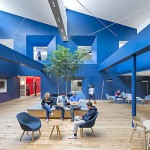 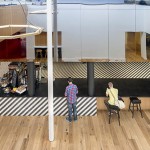 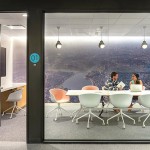 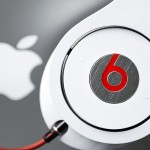