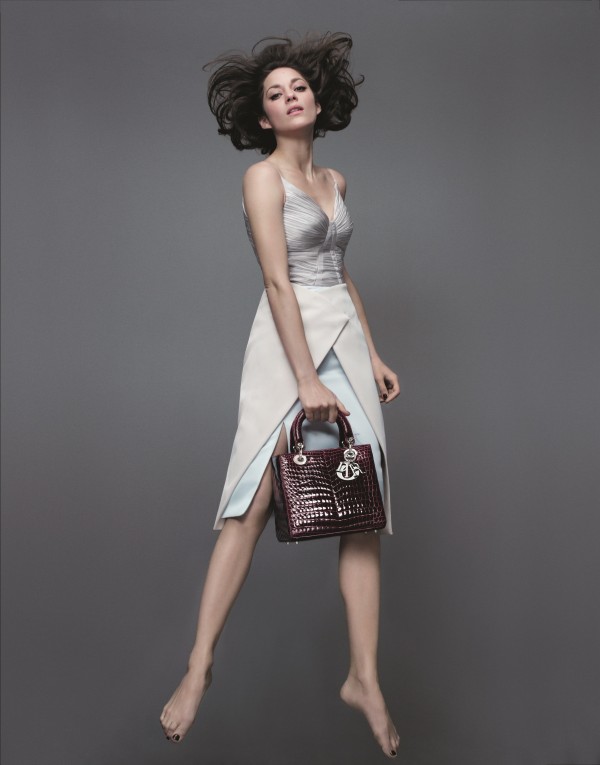 In the new images, the 38-year-old actress bounces in the air wearing Pre-Fall 2014 looks by creative director Raf Simons.

The campaign is set to break on Friday in the latest Vogue Brazil and on April 2 in the US edition of Vanity Fair, according to WWD.