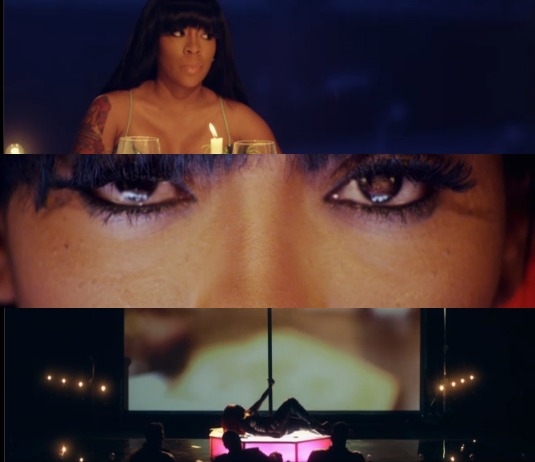 Big ups to Atlantic Records and Idris Elba for coming together and believing in K. Michelle.

Now, that I’ve gotten that out of the way…Most of you may know that I am and have been an avid K. Michelle fan since before she even made it to VH1s Love and Hip Hop Atlanta thanks to my good friend Deshawn who introduced me to her music, so to see how far she’s come is really and truly a blessing to witness.

My expectations for the ‘Rebellious Soul: The Musical’ I would like to say were fairly high. However, I was a little disappointed with the production. I was expecting more of a “hip hopera” like Carmen, instead I got more of a R. Kelly’s “Trapped in the closet”. Which totally makes since being that R. Kelly is one of K’s mentors. K. Michelle is a great story teller through her music, so it’s no surprise to me that she remade 8 of the original tracks from the Rebellious Soul album. The soundtrack for the “musical” is amazing.

All in all, it was good for what it was. I’m just excited for this new album K has cooking up. I heard she has collaborated with a country artist, there is a track with some live strings, and much more. Whatever she has, I’m sure I’ll be one of the first with it.