Pusha T “My Name Is My Name” Album Review 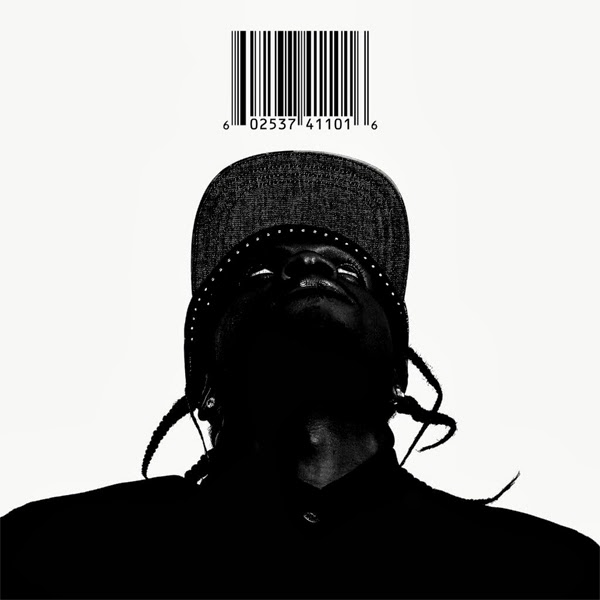 The Fabric of Culture /// My Name Is My Name

Written By: -Jes, The Nomadic

My Name is My Name, befitting for Pusha T, seasoned lyricist in the rap game. Half of the two-man duo The Clipse, Pusha has found a new home at over Kanye West’s G.O.O.D Music label, where last week his long awaited solo-album dropped which he dubbed album of the year. The Brooklyn born, VA raised rapper holds true to his coke flow, of which many tracks are crafty narrations of his escaping the drug game. While Pusha has had us on edge awaiting his solo project since his reappearance in Kanye’s 2010 VMAs performance, the album lags a bit, and it is unanimously in regard to production. Whereas lyrically Pusha is up to par on every track, the production of heavy hitters such as Kanye and Pharrell, at times seems a tad mediocre. However the mediocrity in production doesn’t loiter long as the album revives picks up by the 4th track titled “Hold On” featuring Rick Ross. While the production and feature list are both grandiose, the album could have benefit from fewer features. With My Name is My Name being Pusha’s 1st solo project, aside from his respective mix tapes, it is imperative that he solidifies his placement in hip-hop as a solo artist, which can at times be overshadowed by a lengthy feature list. Though I wouldn’t necessary classify My Name is My Name as album of the year, however, it is more certainly a classic and has proven to be well worth the wait.

Notable tracks are as follows:

•Hold On •Suicide •Let Me Love You •Nostalgia •Snitch

Previous « N.W.A. Nominated For Rock & Roll Hall Of Fame
Next The Fabric of Culture /// The Paparazzi & The Popular »