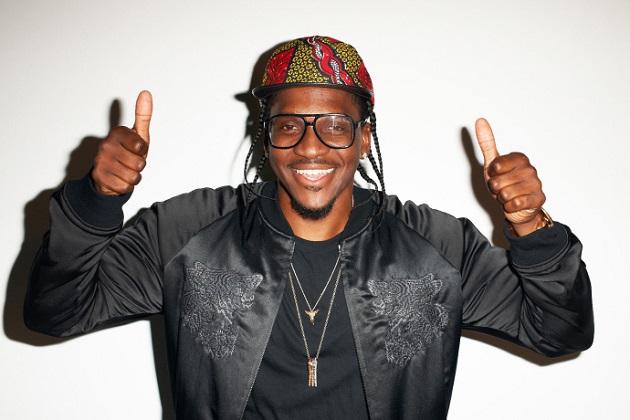 Out of nowhere, the news has broken and Virginia’s own Pusha T has been given the title of President over at G.O.O.D. Music. This morning King Push announced the new job title, with Billboard being first up to dish out the details. In their conversation, Pusha was asked about the position and what he’ll do with the label moving forward. Pusha has been a long time friend and collaborator of Kanye West, the position seems well deserved and we’ll be able to see how the rapper turned executive handles other artists projects.

Congrats to Pusha on the new role and to check out the full interview, head over to Billboard.