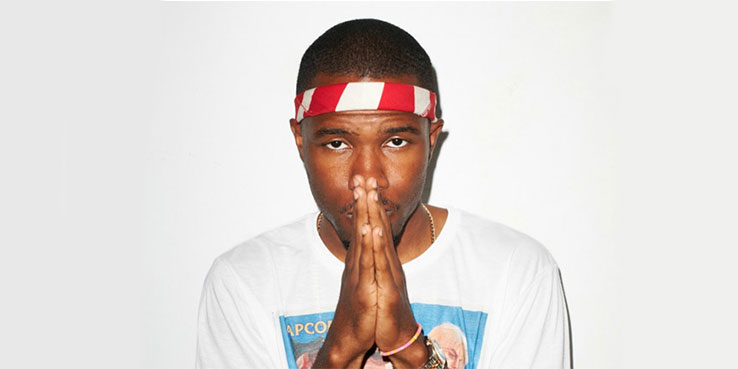 After making an appearance on Channel Orange, John Mayer has asked Frank Ocean to return the favor on his upcoming album Paradise Valley. The song in question is called “Wildfire,” and at just 88 seconds long it features only Ocean’s voice over some delicate and pared-back music. The song has a raw quality to it which likens it to some of the earlier demos he posted on his Tumblr page.