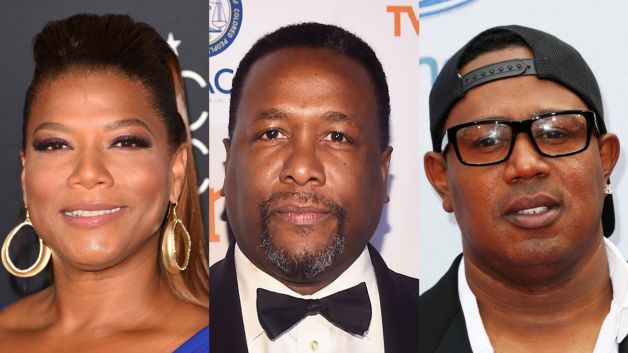 “This is a great role for Queen Latifah. Master P has an amazing story and has broke[n] a lot of barriers in hip hop, paving the way for artists to make real money and run their own businesses in the music industry,” Latfah’s Flavor Unit executive Shakim Compere told AllHipHop.

Wendell Pierce, of Waiting to Exhale and of HBP series The Wire , is a New Orleans native like Master P, with a current TV role on a CBS’s The Odd Couple.

The Set It Off actress Queen Latifah most recently appeared in the critically acclaimed and award-winning film, Bessie.

Ice Cream Man: The King of The South, P’s biopic, is slated for a Spring 2016 release.

Watch a trailer for it below